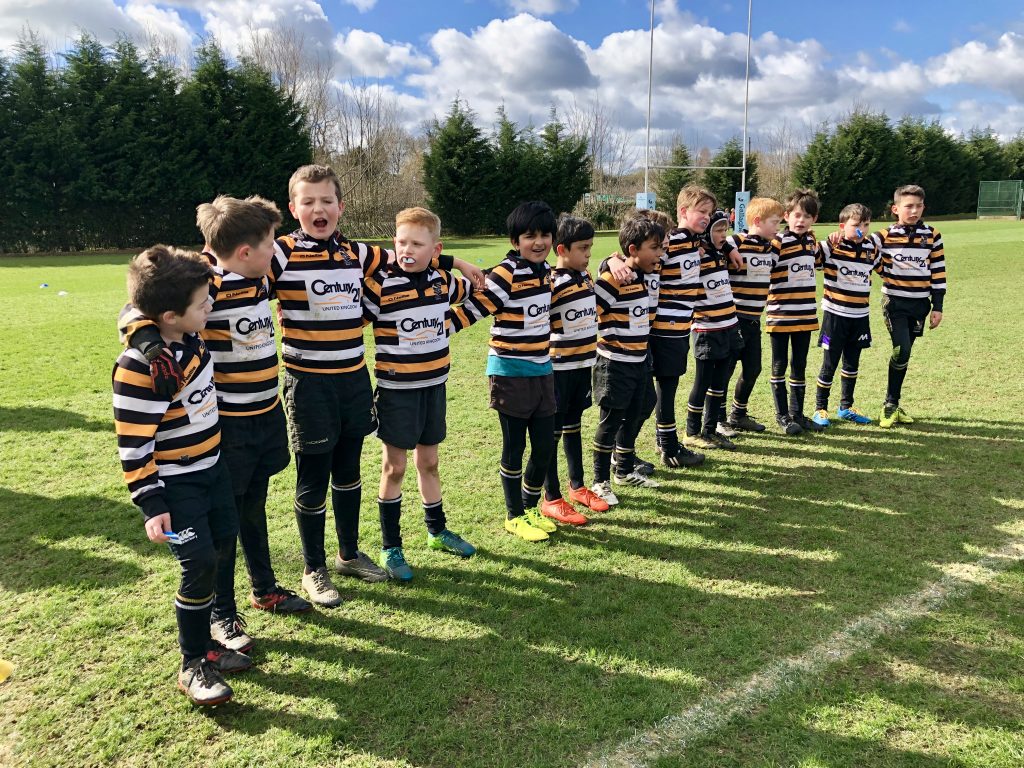 To say that things didn’t quite go to plan today is probably an understatement. Everything that the team have been learning over the past few weeks and months just didn’t quite come together as we’d all hoped today. But, our young team will grow better and stronger as they look to learn from the things that didn’t quite work out.

Despite their effort and endeavour, some of the more simple elements of the game seemed to be out of reach. Confidence in their own ability seemed to be missing. The usual tenacity and desire normally shown by our big tacklers wasn’t as high. Our normally fleet of foot players, able to burst through at ease as they’ve shown in previous weeks just couldn’t pull it off this time. And on the few occasions that we managed to run forwards and not sideways or backwards, despite trying hard to find that quick pass to the supporting players, we ended up losing the ball quite often. Our defensive line looked much less energetic than usual, when we managed to go forward we were often doing so in ones and twos rather than as a whole team. But, considering all of that, they were still competitive!

For next week, it’s probably a matter of focusing once again on some of the basics of the game and trying to keep things simple. 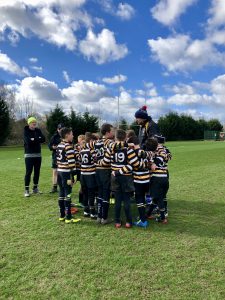