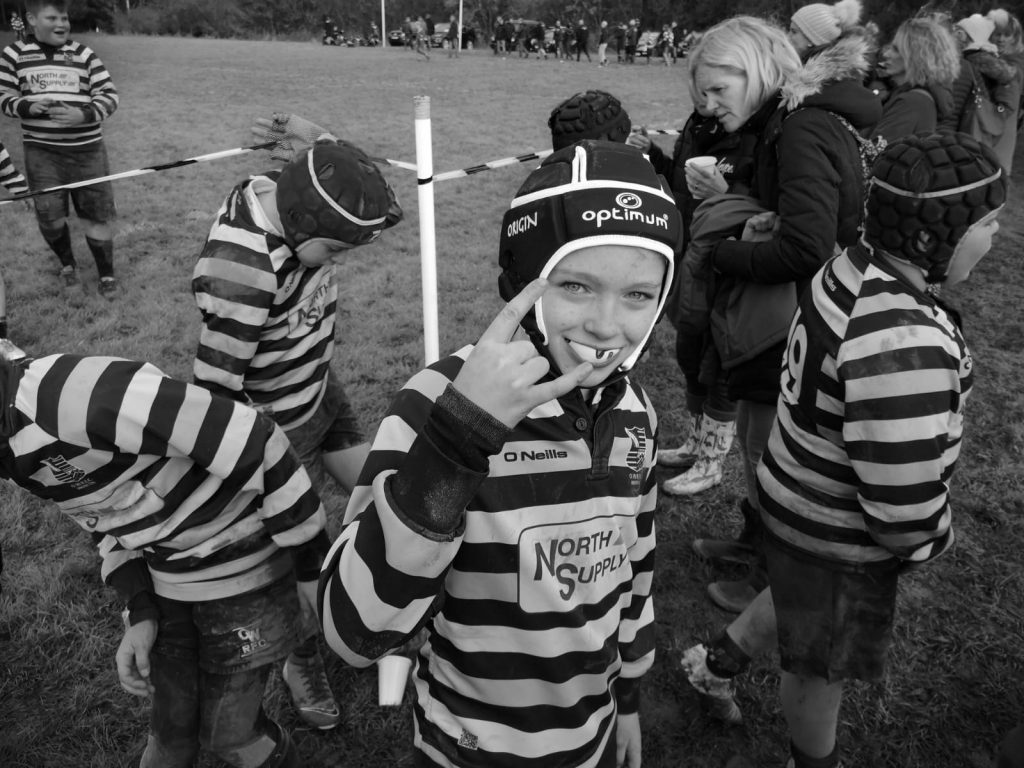 Better late than never, here is the U12s report from the LRU Preliminaries on 3rd November (sorry it’s late!!)

The Under 12’s took a reduced squad to the preliminary LRU county festival on Sunday 3rd November, the reduction being enforced by the LRUs rules and against our inclusive squad ethos. The matches saw the boys taking on hosts Ashby as well as strong teams from Syston, Lutterworth and local rivals South Leicester.

In an outstanding set of displays the boys were narrowly defeated by Lutterworth and finally Ashby, on both occasions by only a single score. The team also achieved a hard earned draw against Syston and a thrilling match ended all square with South. 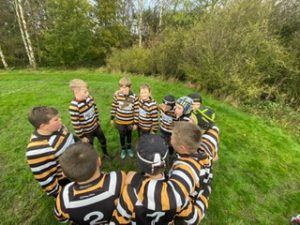 On the day the team were led by Luca Santoro-White on his 101st appearance and he inspired outstanding performances from Addison Meredith, Owen Kent and Toby Cox. Fin and Louis Bent were immense in their tackling and were a constant nuisance to the opposition. Sonny Alba and Harry Hine teamed up with the skipper to be devastating in the contact turning over endless ball at the break down, before a big hit resulted in Harry having to leave the pitch against Syston.

Andrew Uhegwu made in instant impact to the team with a powerful display of tackling and strength in the breakdown on his debut and overall the boys gave a great account of themselves against 4 strong oppositions. Overall the team performed extremely well in difficult playing conditions, still managing to show great handling skills (despite the mud) and a new found steel at the breakdown, which won them lots of plaudits from both sets of supporters.

A tough physical morning but enjoyed by all and, as ever, supported by our travelling fans in exactly the right spirit, made for an enjoyable outing at this stage of the tournament. We look forward to the rest of the squad joining up with the team again this weekend and press on to Market Harborough.