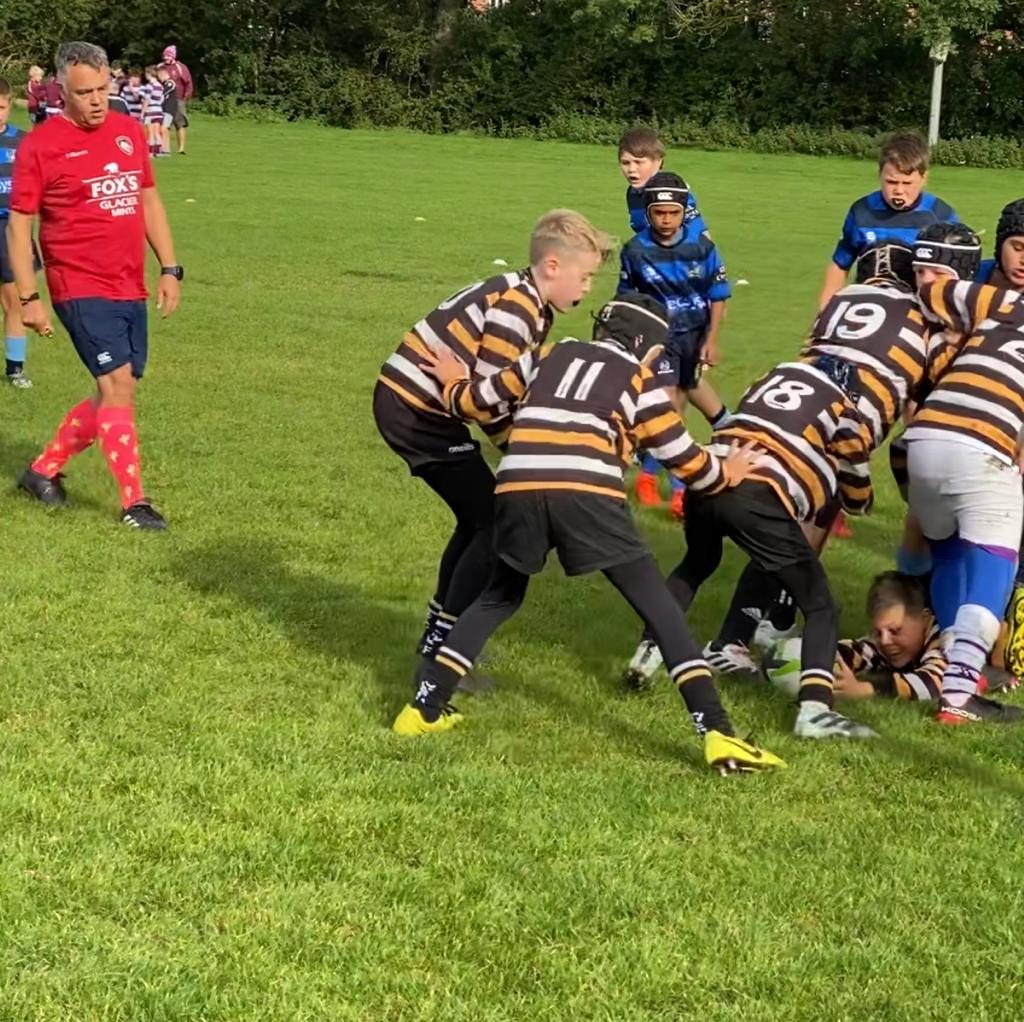 The Under 12’s impressive start to the season continued with a strong display at the annual Syston Festival. The team came up against tough opponents in Ashby, Leicester Forest, Leicester Lions and of course the hosts Syston. All teams that had previously beaten us. In 4 hugely entertaining games though the squad continued to demonstrate their improvements and the ability to build on phases of play scoring some outstanding team try’s built on hard contact work, silky handling and devastating finishing.

Ashby proved to be the team to beat on the day, although the boys gave a great account of themselves in a spirited second half fight back, but a draw with the hosts and two well deserved victories made for a successful day and allowed the team to appreciate how far they have come.

The most pleasing element remains the emergence of leaders on the pitch, the whole squads togetherness and high standards in all matches. Of course the lads were cheered on once again by our exemplary support. 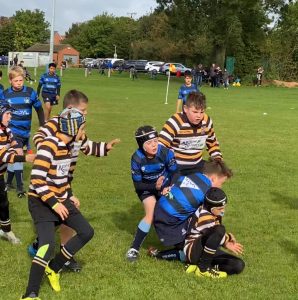