Skip to content
So, this fixture was likely to be more of a test than usual for several reasons. To begin with, it was the first time this season that we’ve had to cope with cold, frosty conditions. As a parent on the sidelines it’s bad enough, and we aren’t being bumped around, trodden on, or using our cold, brittle hands and fingers for anything other than a supportive clap here or there or to grasp a warm drink.
Secondly, with head coach and son missing, we knew we were up against LFE, who from past experience are a good, strong opponent.
With enough players on both sides able to field two strong teams, everyone quickly got about things after a much needed warm up in the chilly conditions.
Despite whatever the final scores were, both sets of players from both teams seemed to be closely matched, which is a credit to both clubs and all the hard work that goes into the training and team management.
We know what our style is, particularly that our players aim to protect the ball, keep it off the floor, and to pass it amongst ourselves whenever possible.
From what I saw of both matches, our players certainly stayed true to that mantra and tried their hardest to use the entire width of the pitch at every opportunity, even if sometimes that meant we were teetering on the edge.
I certainly saw a collective effort to put pressure on their defence, lots of attempts to win the ball back in the maul, and some really strong running from a number of players all over the pitch.
Things to work on next time; probably the mental alertness when the ball goes to ground, getting more support near to the forward runners, and perhaps passing amongst the entire team so everyone gets a chance and not just to the same two or three players each time.
Overall, really competitive and coming along nicely.
Team: Alfie, Callum, Eddie, Ewan, Harry BB, Harry S, Jack, Joe, Laurie, Leo, Reuben, Seva, Thomas, and William.
Andrew Shilliam 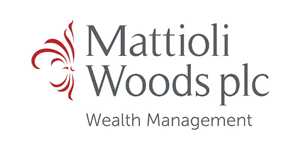 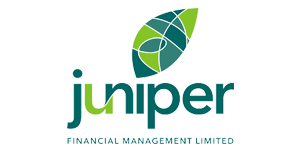 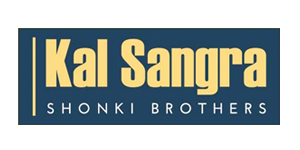 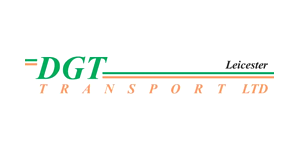 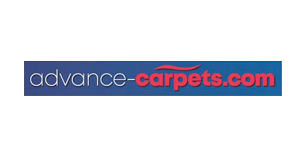 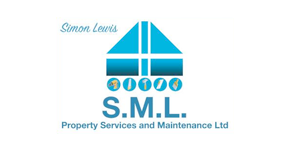 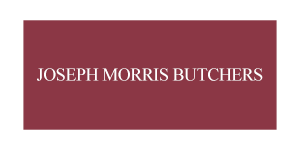 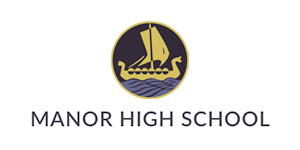 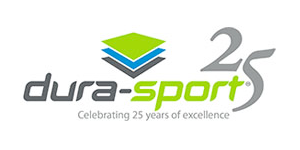 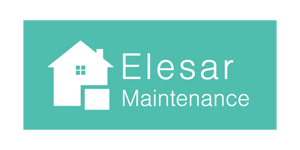 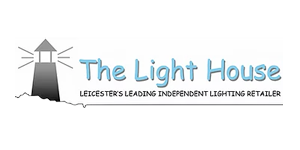 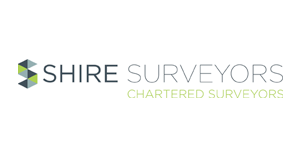 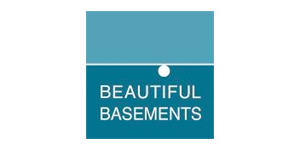 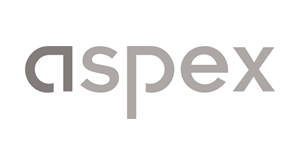 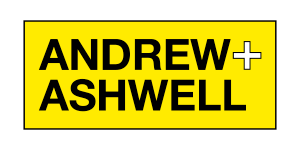 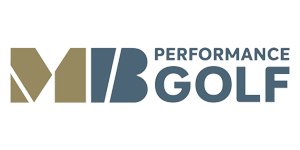 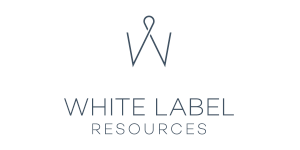 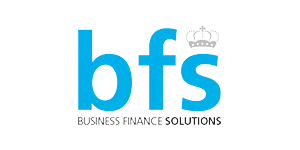 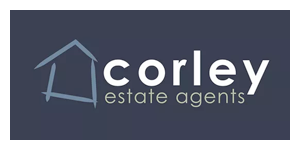 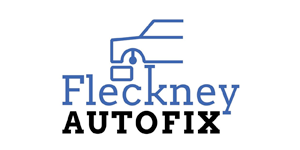 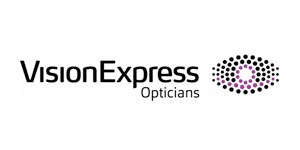 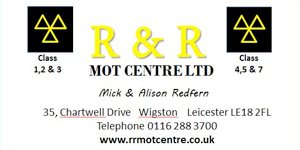 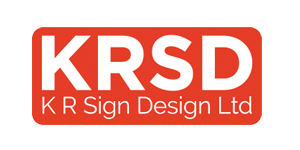 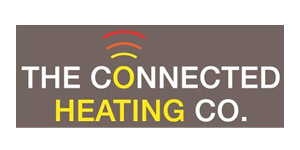 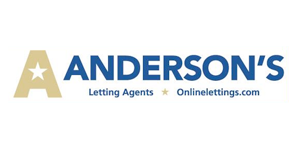 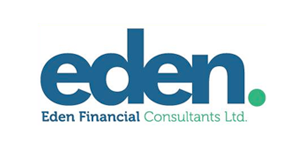 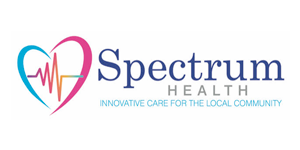 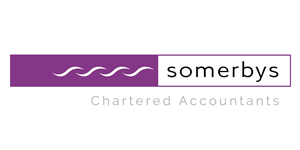 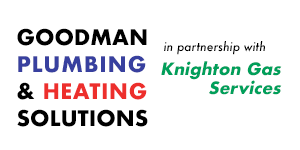