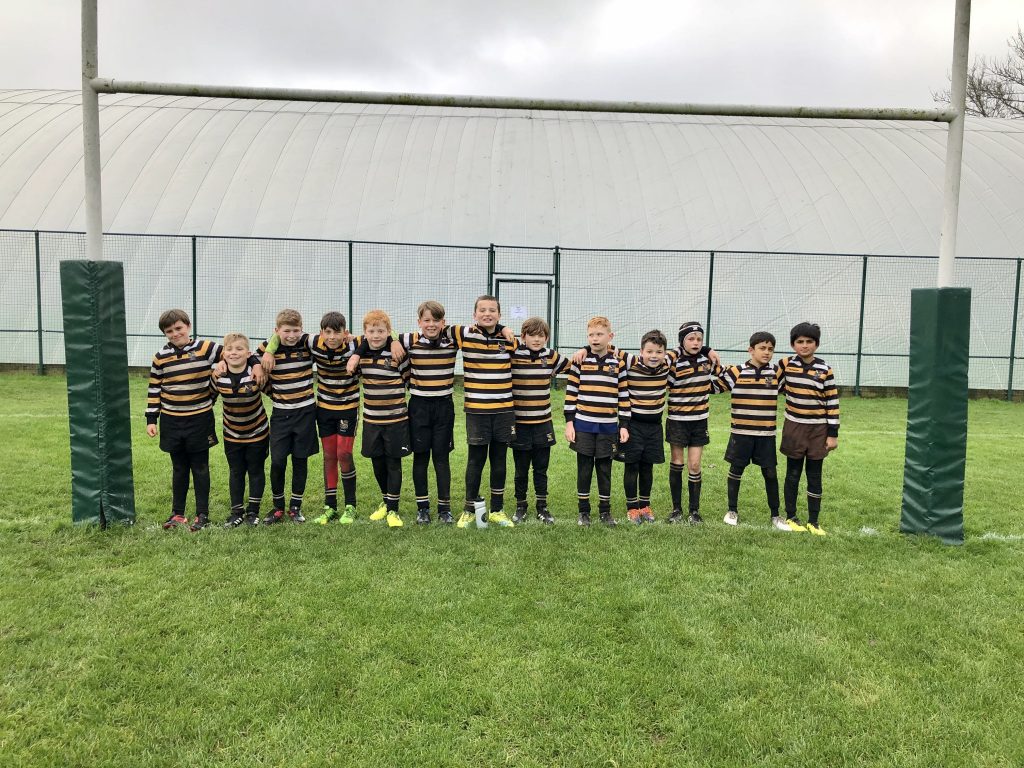 Loughborough were a tough opponent last time we came up against them in the Prima Cup, beating us convincingly 5 – 0. They were quicker in their decision making, more aggressive at the ruck, and played some creative, passing rugby with fluency and flair.

Match cancellations in recent weeks due to the bad weather have given us the chance to focus on our rucking technique and overall line speed in our hastily arranged extra training sessions. Everyone certainly seems to have excelled at the drills we’ve been doing over the past few weeks!

Today was a chance for them to put that learning to the test and show the coaches that they could play the sort of creative, offloading and inclusive rugby that we want to be known for.

We were able to field two teams. It certainly was a good test of their physical stamina and strength, as much as their ability to show their learning from the previous few weeks.

This time round all the matches proved to be much closer than the previous encounter, with Loughborough seemingly setting out to play the same style of rugby as us. On occasion it was like looking in a mirror.

The standard of the games was really high, as both teams showed how good they were going forward, running with the ball in hand and passing at the right time to keep the game moving. Both teams also displayed good positional sense and a real grasp of what can be quite complicated rules.

Our attacking play and offloading in the tackle was good, as was our positional sense. Both clubs seemed to exchange try after try. It was great to see other players celebrating the less glamorous side of the game, especially when players took the initiative at the ruck, made try saving tackles and attacking gains, and set up try scoring opportunities for others.

Some learning points for next time – we need to get over the ball in the ruck a bit faster still, continue to support our forward runners as they move up the pitch, and generally deal with loose balls much quicker.

Overall, some positive steps in the right direction after some focussed, targeted drills in training over recent weeks. The coaches were very happy with what they saw. Well done everyone.